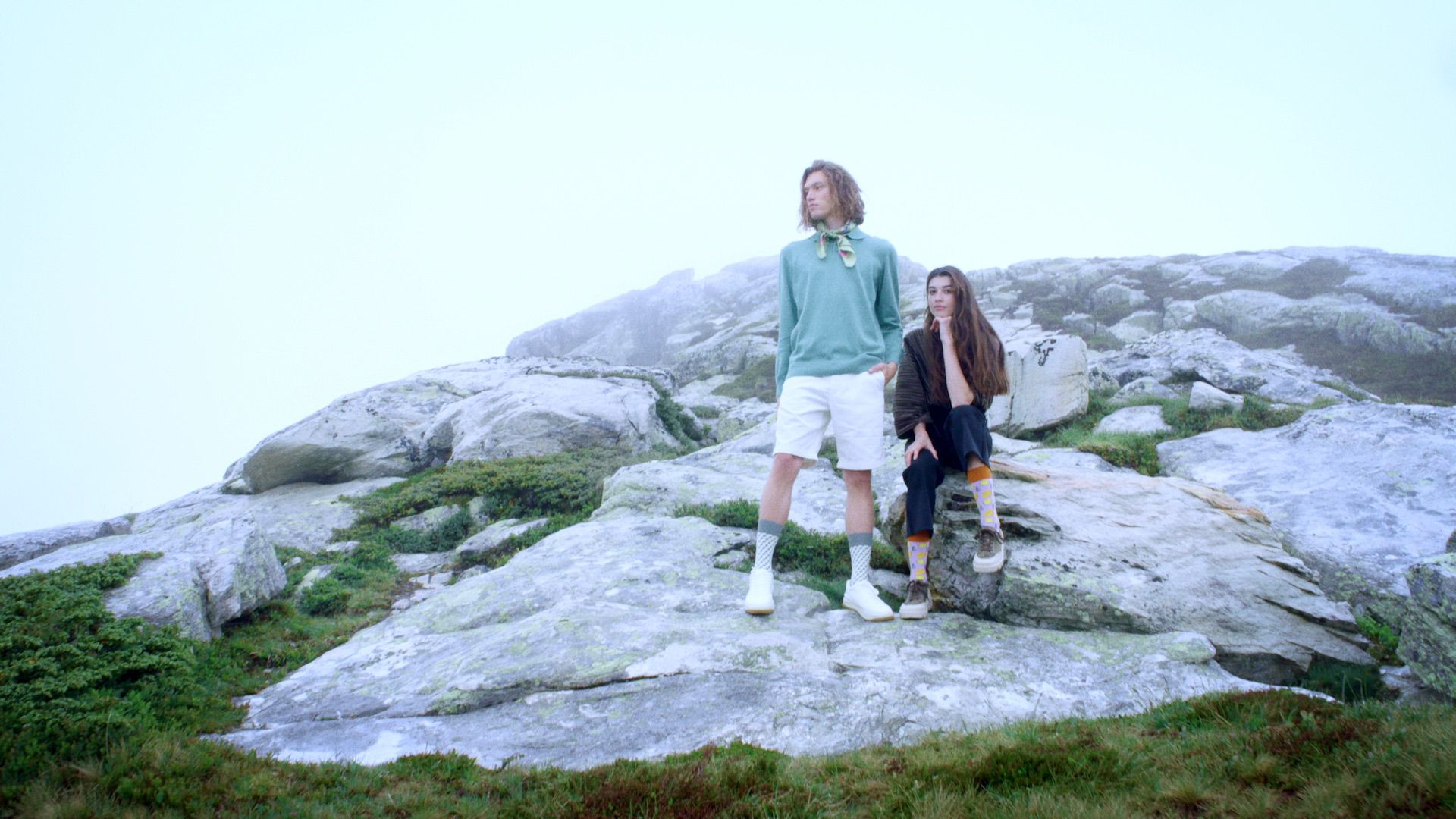 DillySocks partnered with Message Studios for their Spring Summer 2022 Collection. DillySocks is a sustainable socks brand based in Switzerland. For the past years, DillySocks focused on graphic design and photography advertising. We were brought to this project to help DillySocks make the next step into audio-visual communication.

The Spring Summer Collection is one of two major annual collections which means that we had to shoot around 60 pairs of socks in one day. The biggest challenge was the weather as it was foggy and cloudy for most of the day. We decided to split the two seasons visually in the film and edited and colour graded the first half of the film in a more cold and foggy tone which represents the spring and a warmer, sunnier half which represents the summer. In addition to that, we added lens flares which tremendously helped to get that summer look.

We cannot emphasise enough the importance of audio. While all the emotions are in the music, sound effects create real immersion. We focused a lot on the sound design because it sets the mood for the entire film.

Working with around 2 hours of footage, we were able to produce multiple formats in different lengths and in two languages, making a total of 50 delivered films for various marketing channels such as YouTube, Instagram, Facebook, Pinterest, and others.

This project is part of a series we were able to produce for DillySocks. 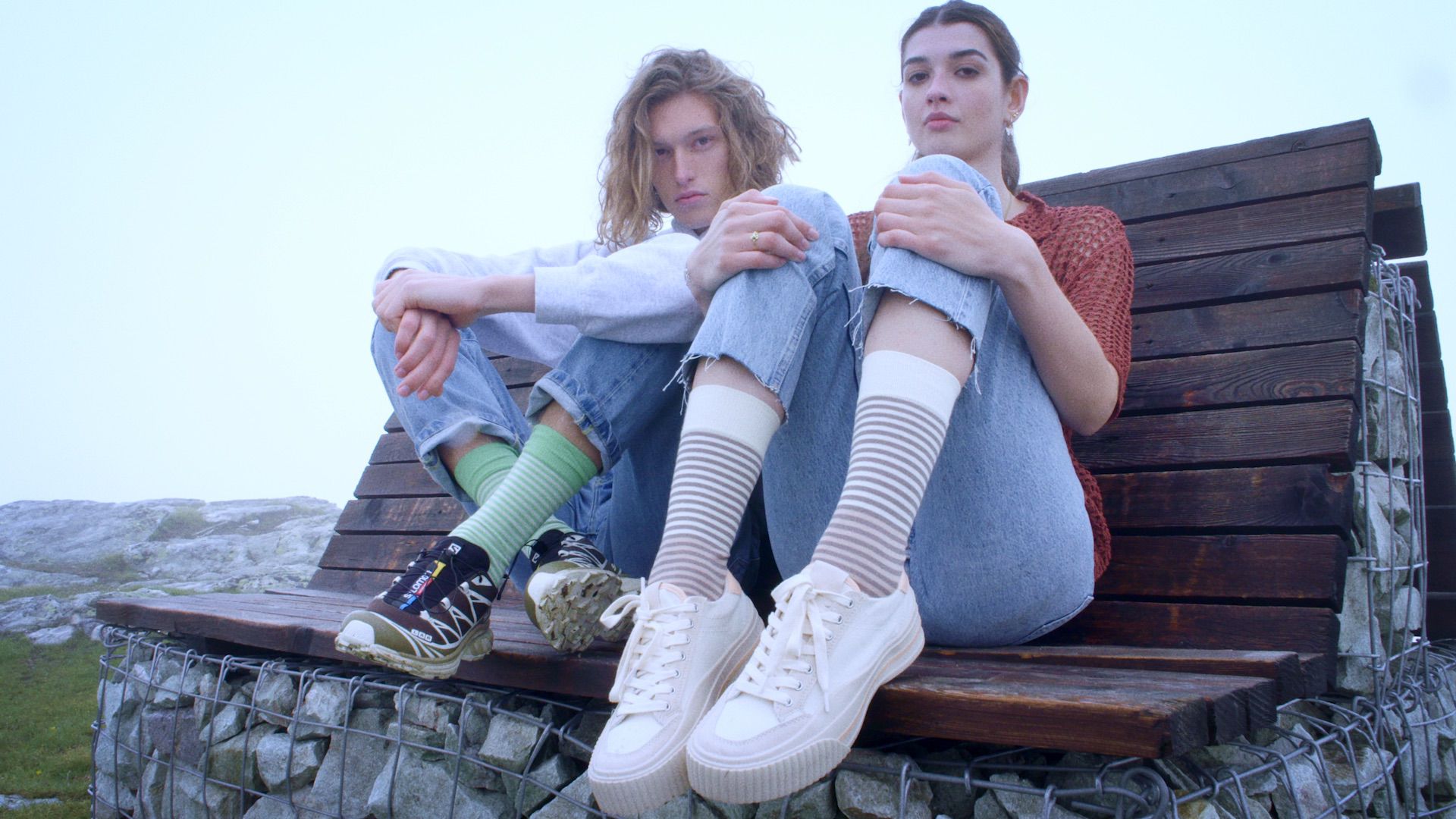 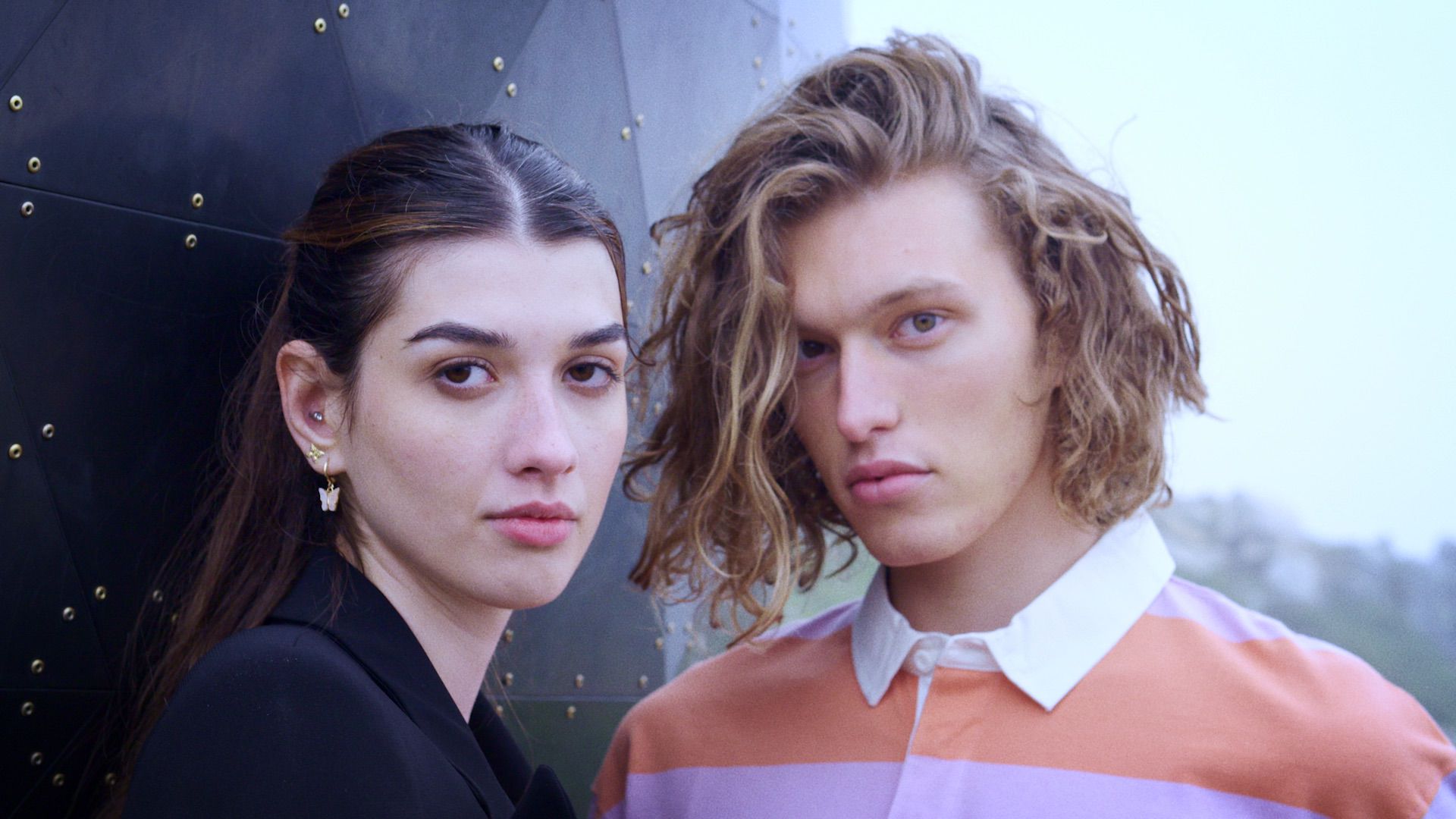 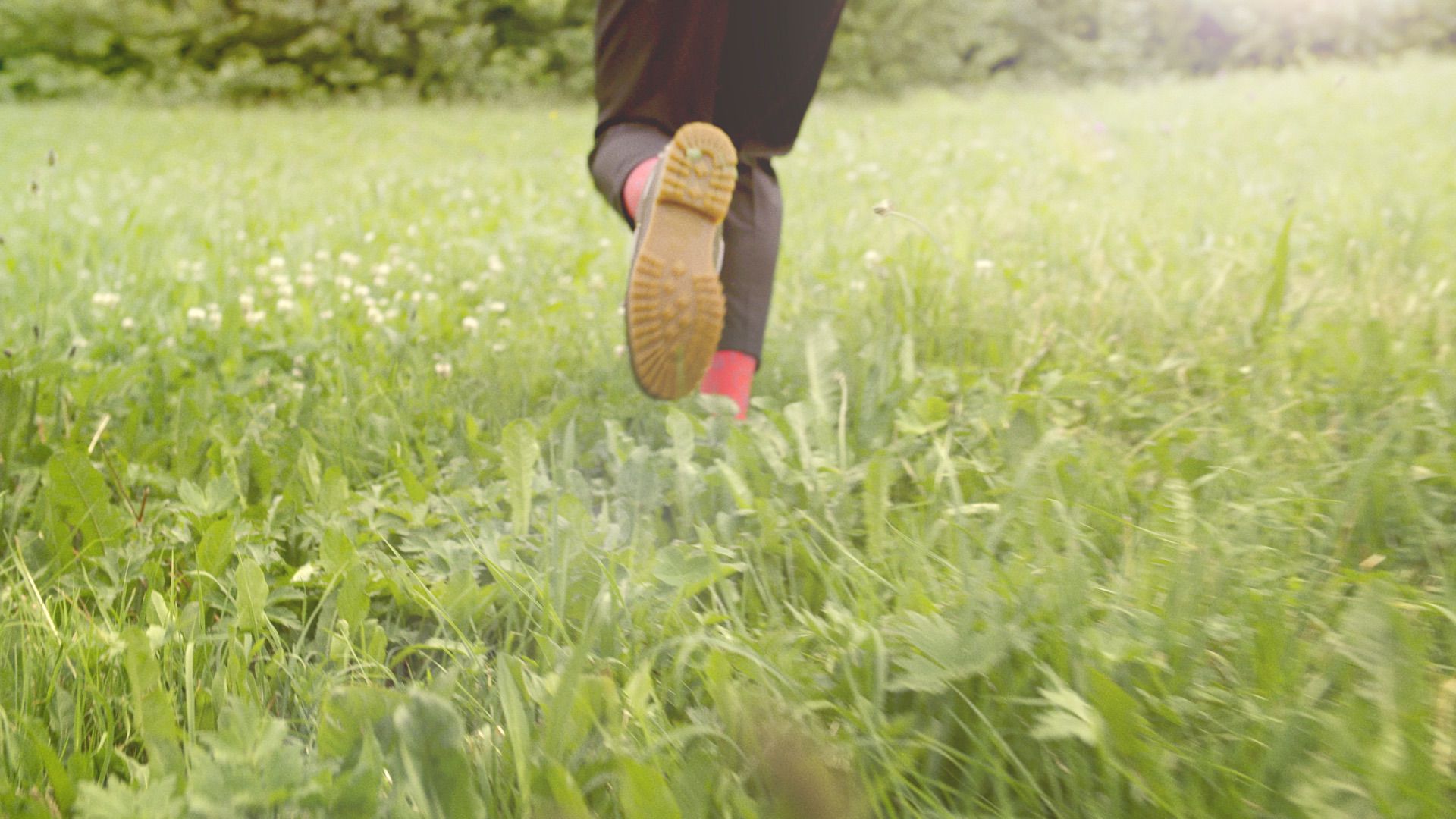 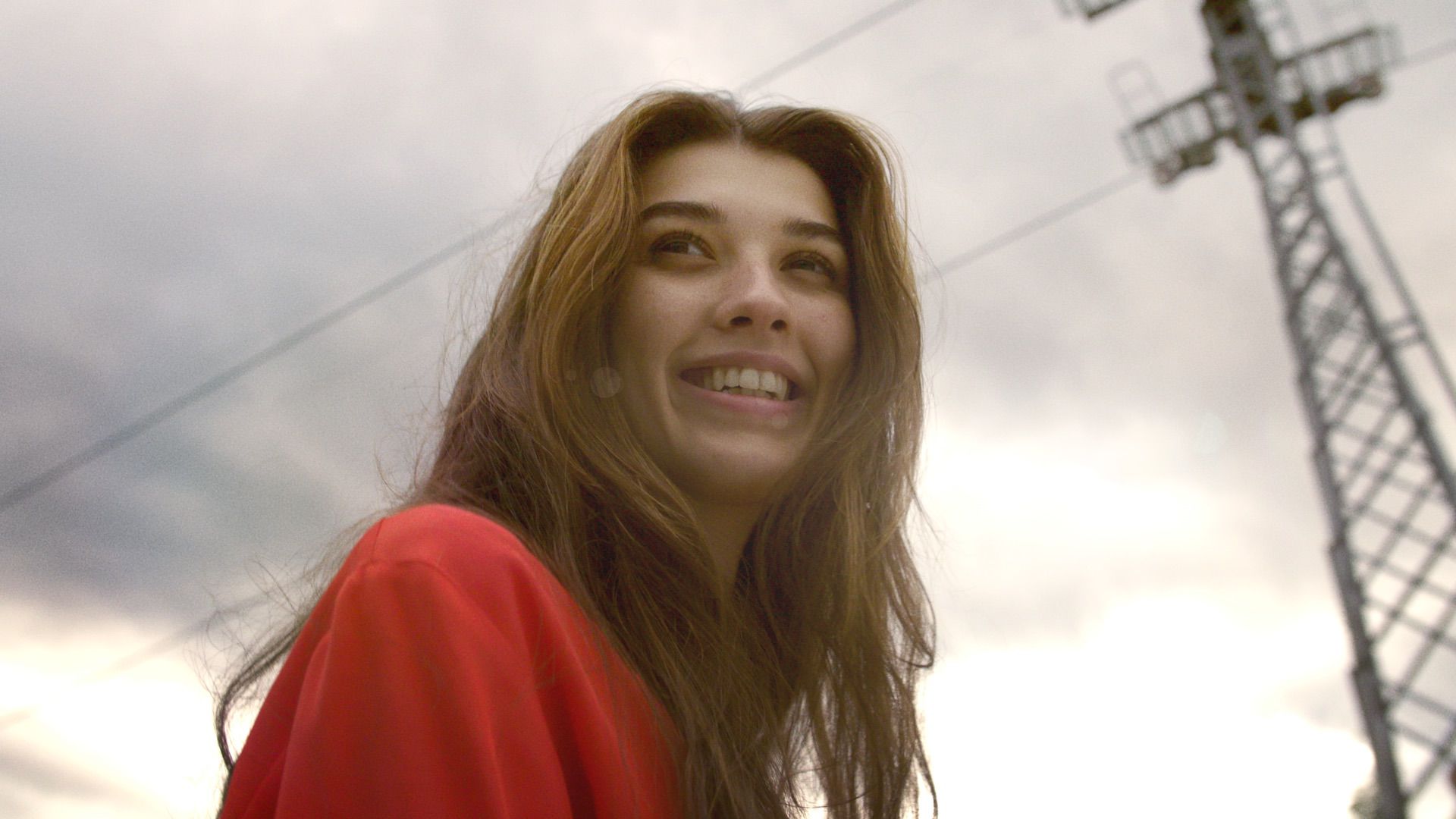 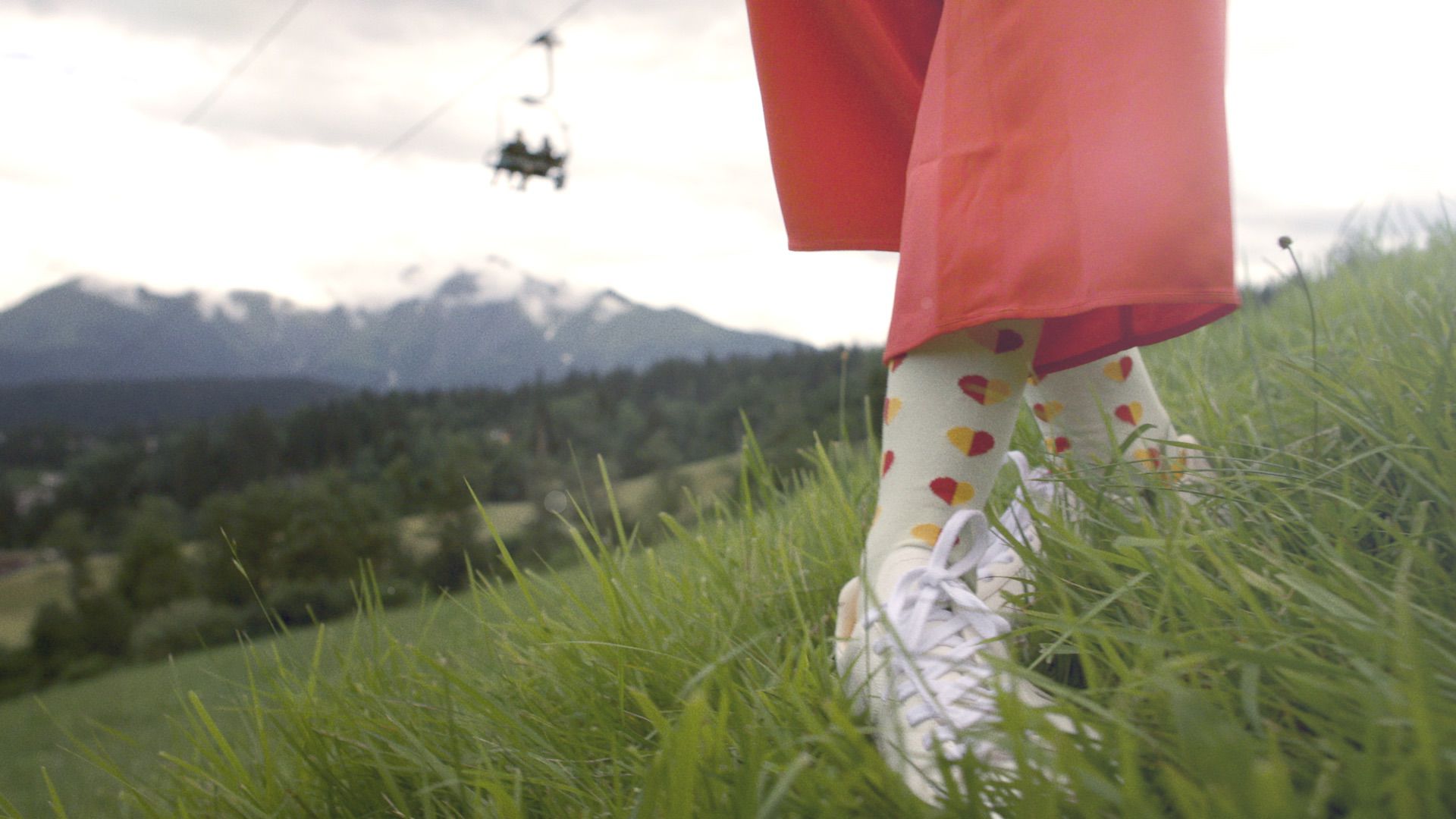 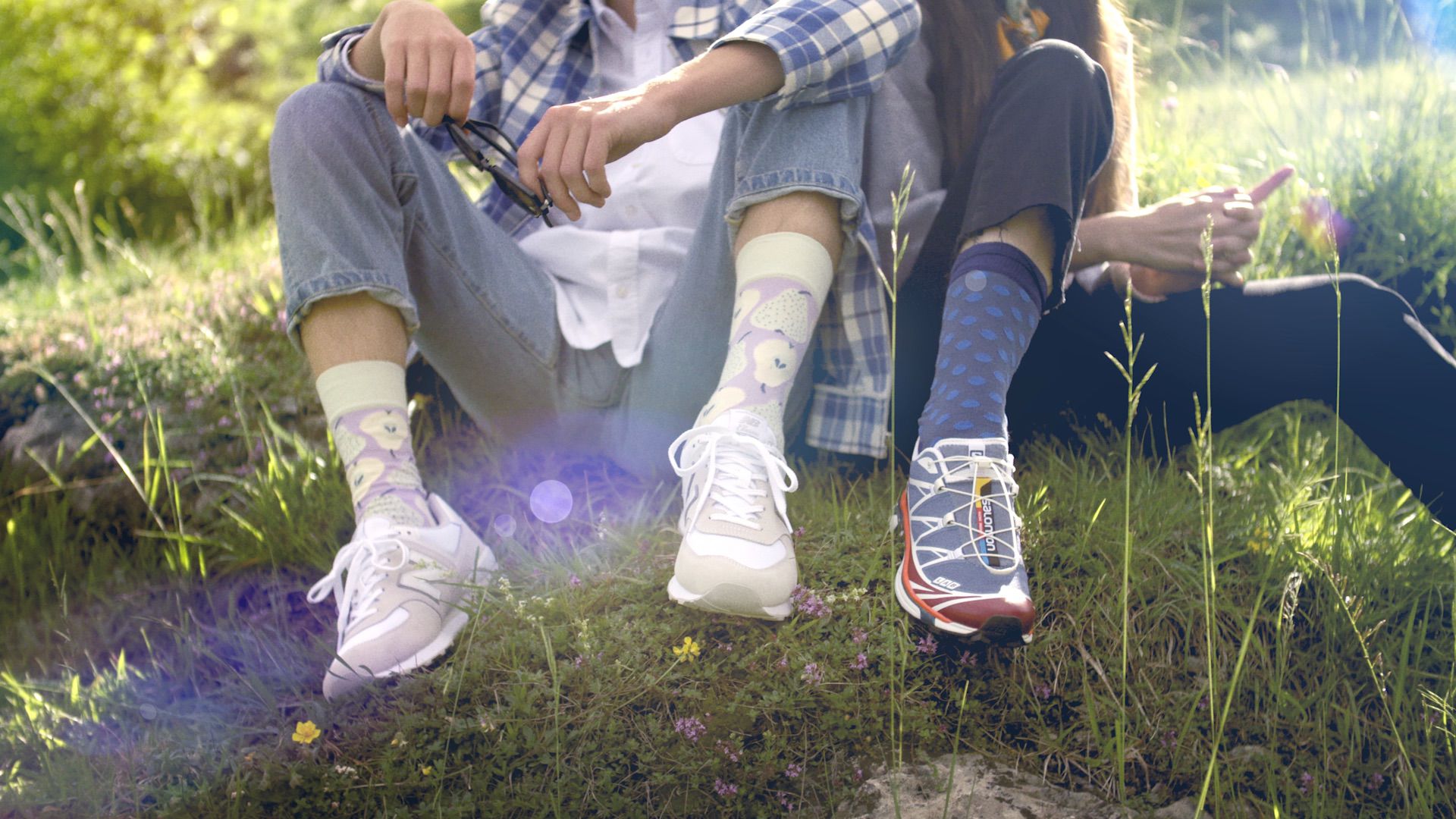 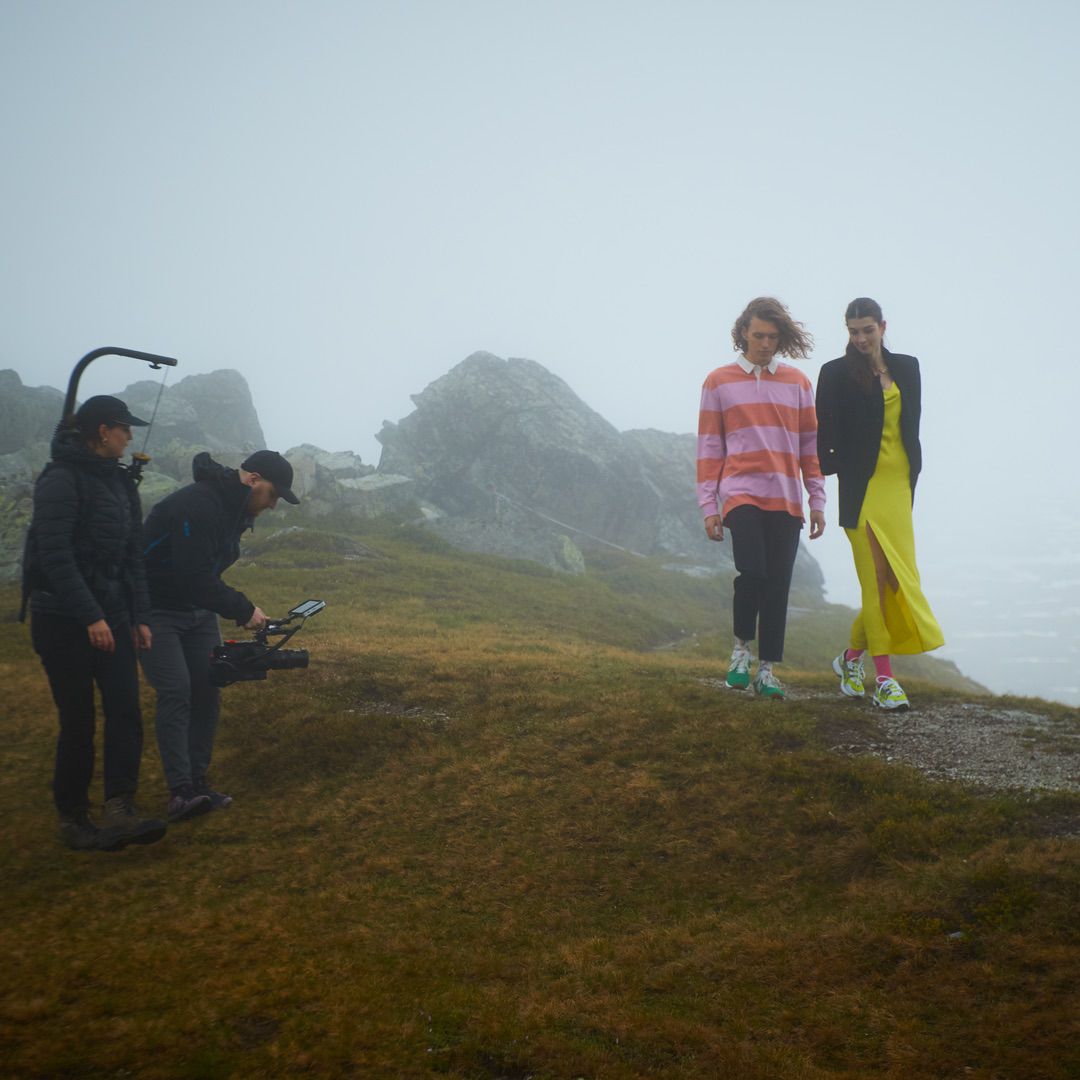 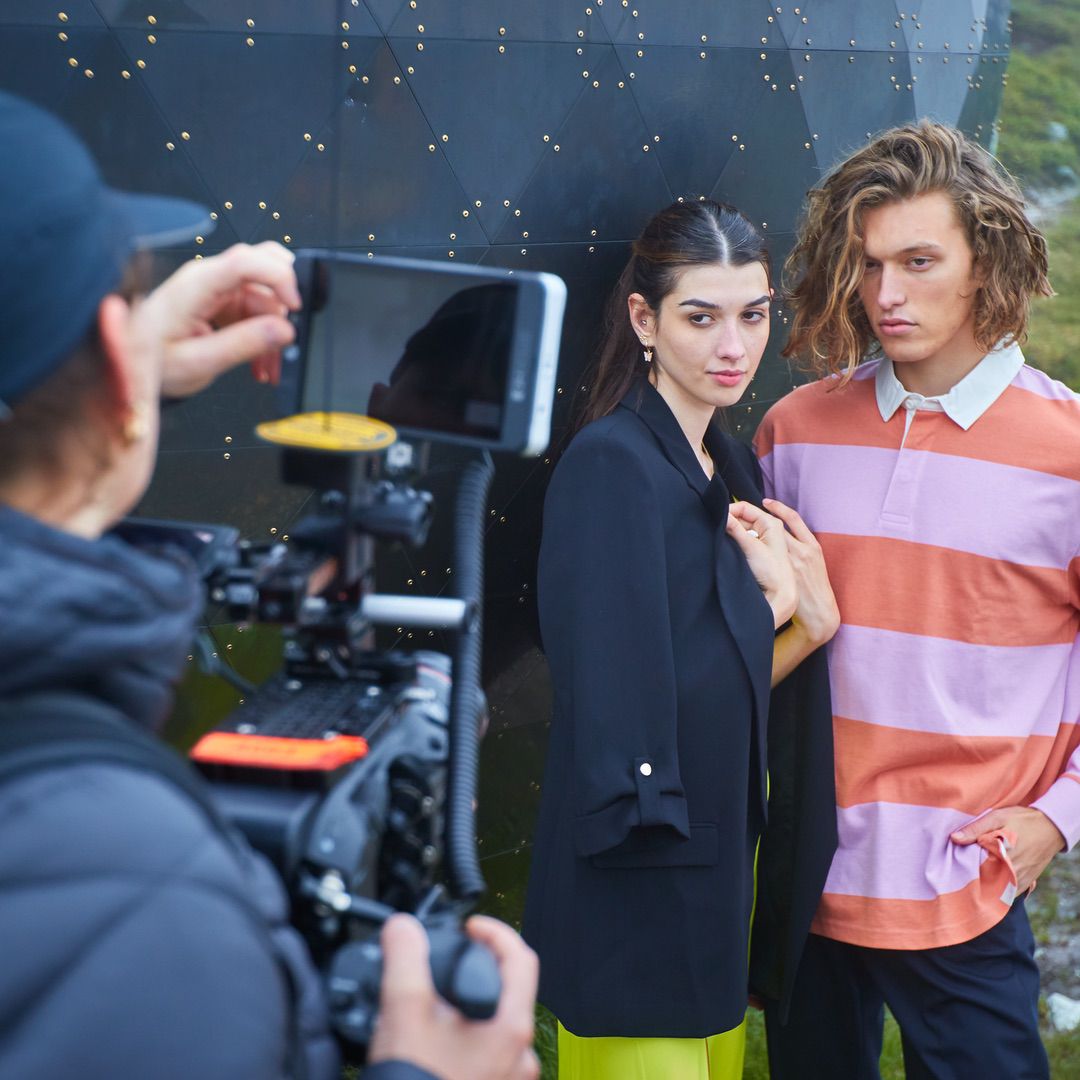 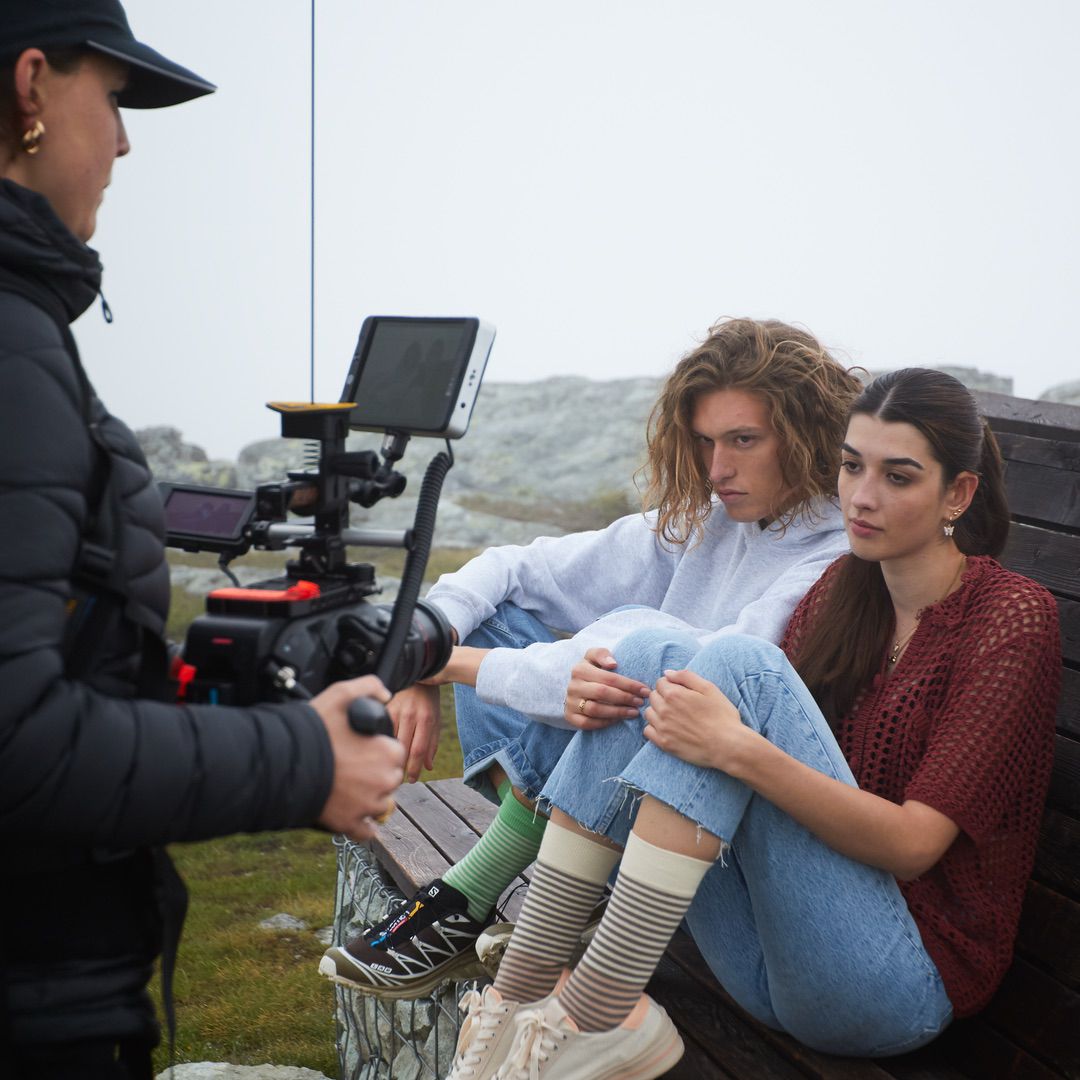 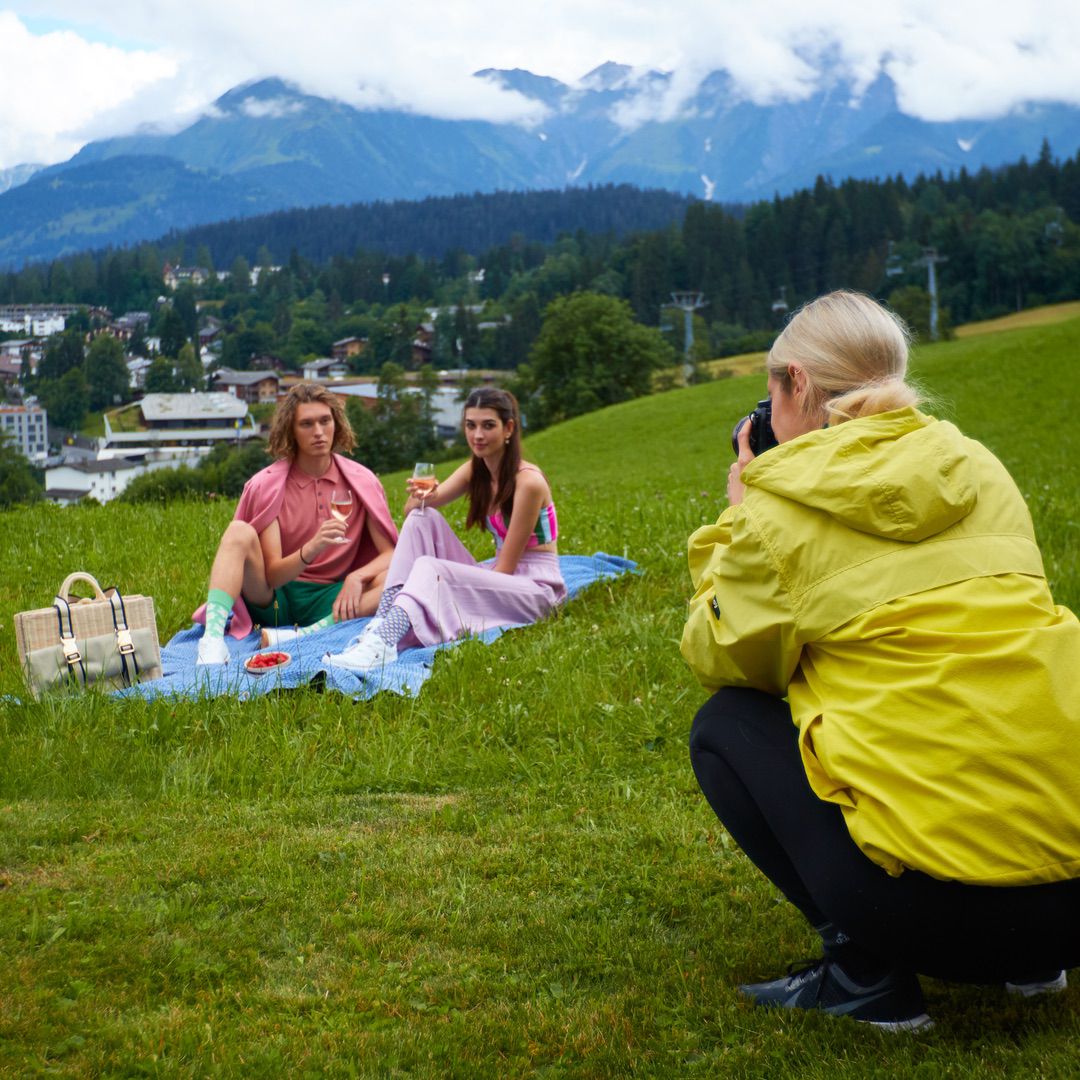 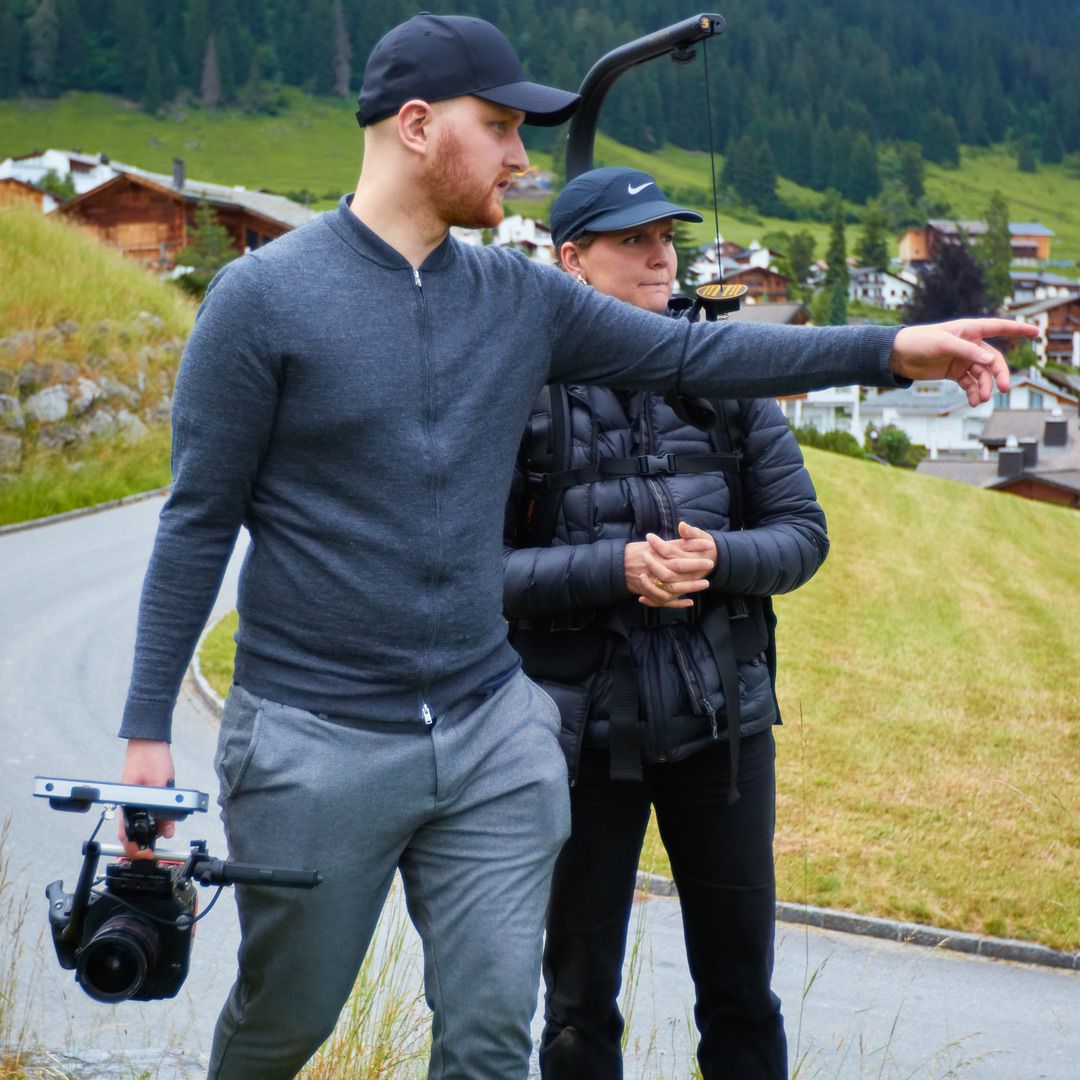 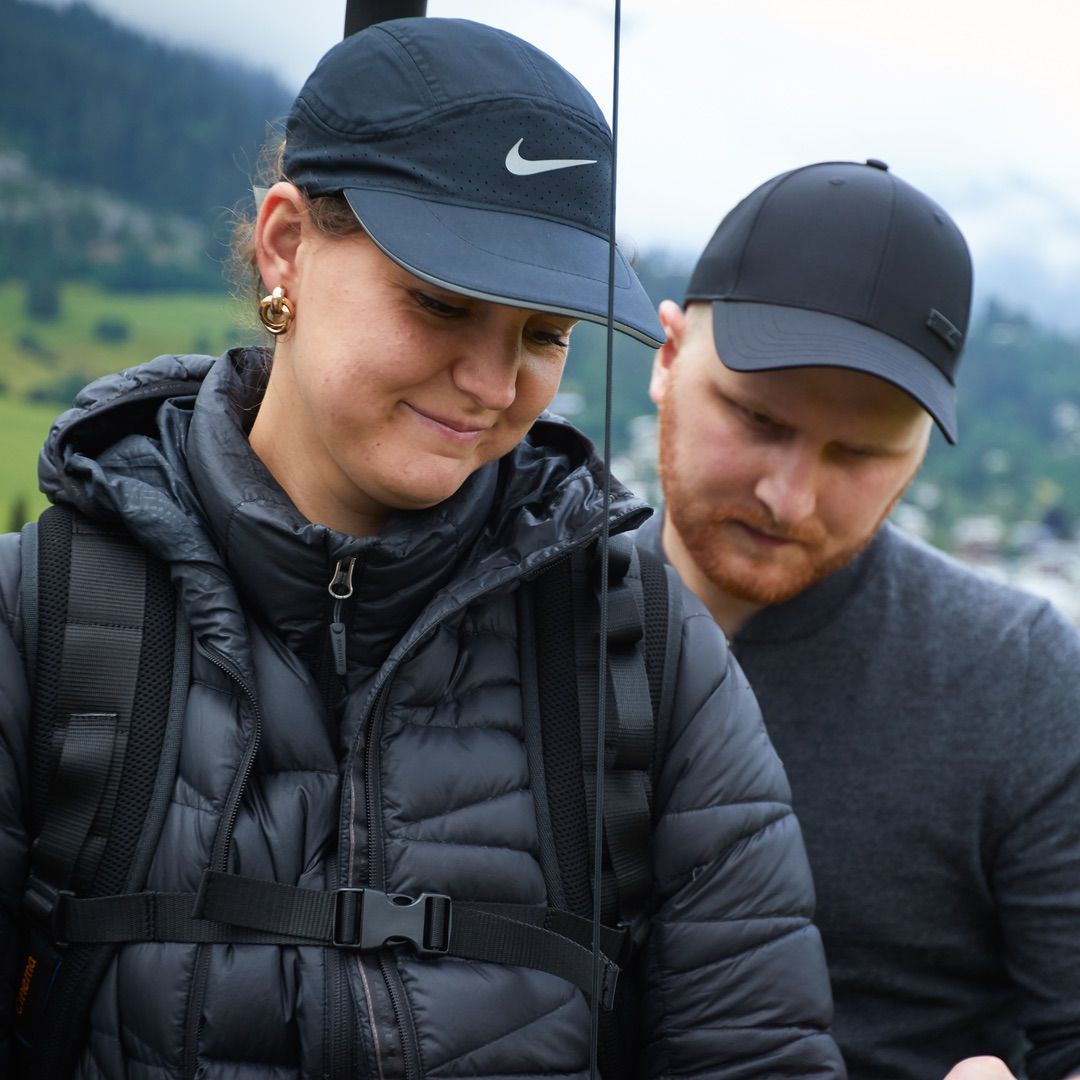 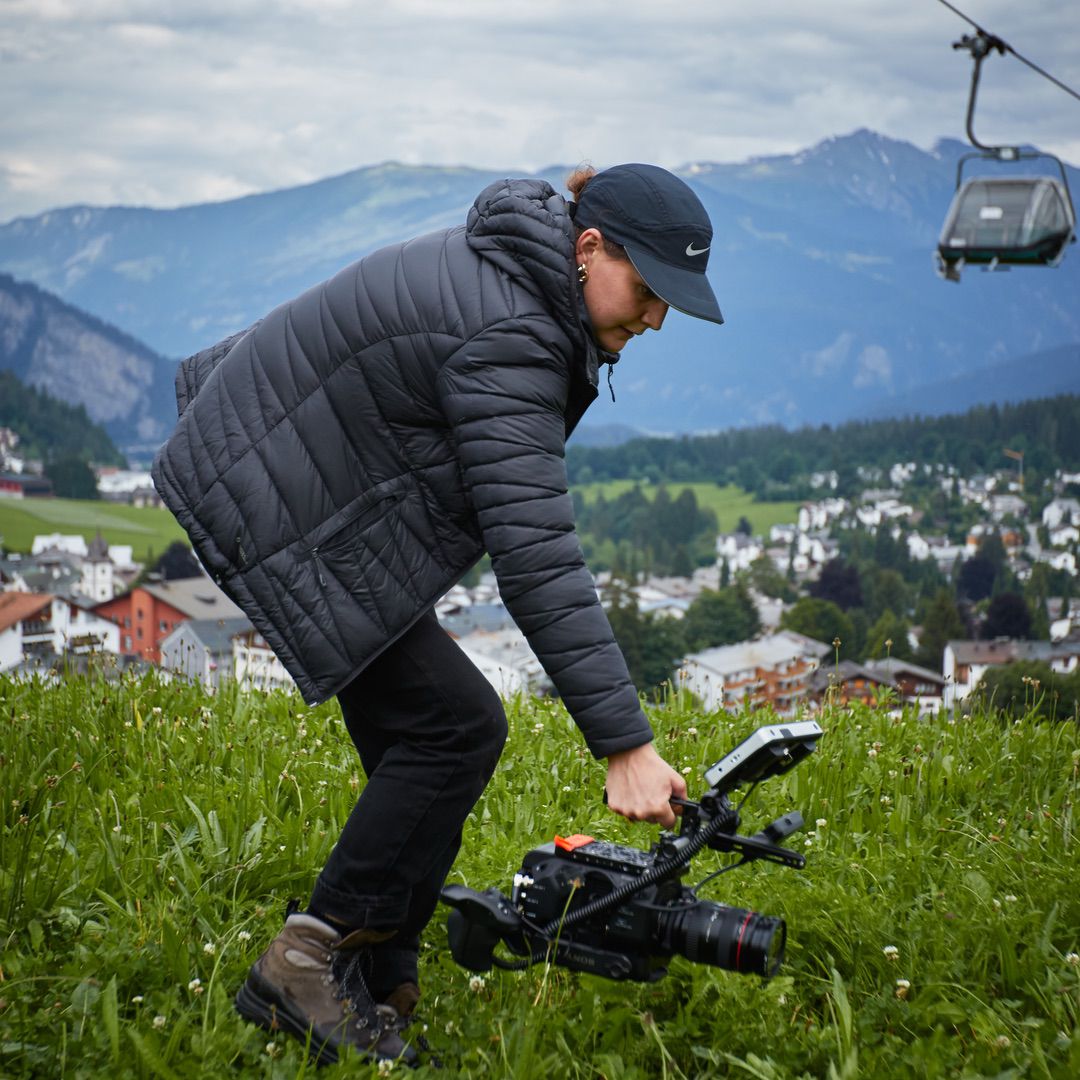 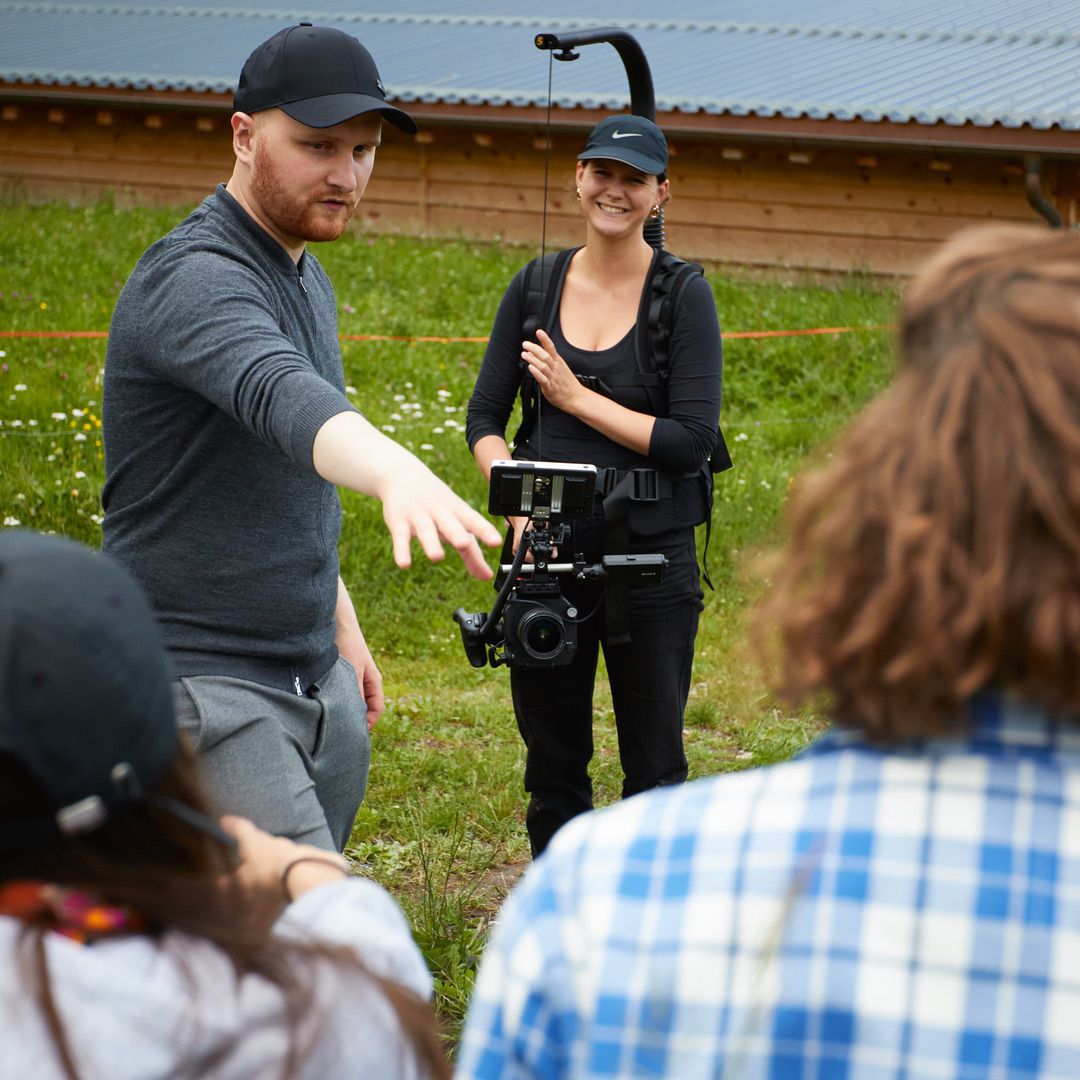 Changing the world?
Let’s work together.